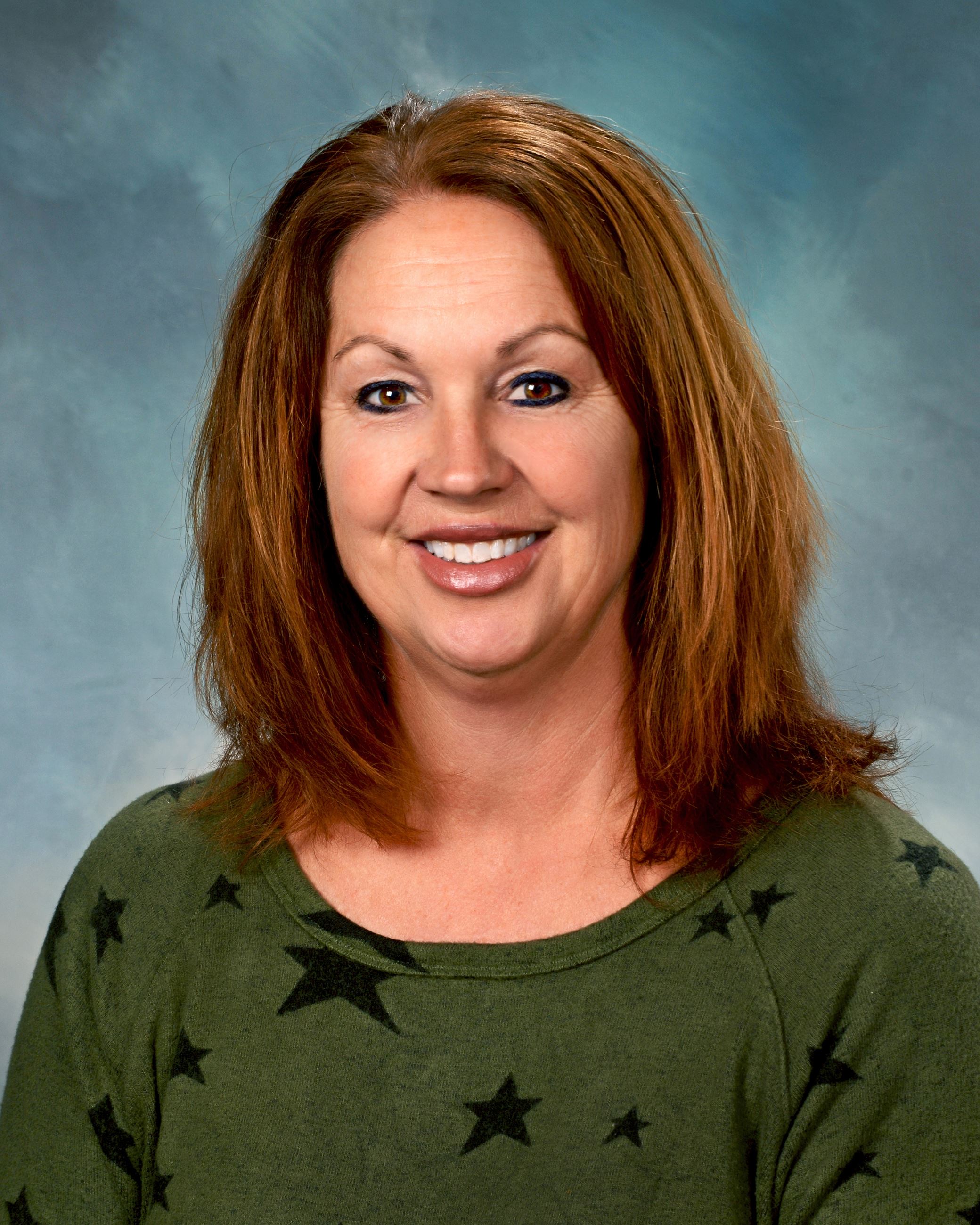 Almond was elected to her first term on City Council in the fall of 2021 and took office in January 2022.

Almond grew up in Normal, Illinois, and went to work for Northern Illinois Gas after high school in 1990. Almond moved to Lake Keomah, then on to Oskaloosa in 1999.

After spending 10 years with Northern Illinois gas, Almond has been at Mid-American Energy 22 years. She is currently a gas serviceman and teaches in the apprenticeship. She also sits on a steering committee writing new  apprenticeship  teaching guides and manuals.

Almond has worked in the community 22 years. Oskaloosa made her feel at home when she moved here in 1999. She enjoys the the bike trail, the YMCA, and loves Lake Keomah. She feels a great need for continued growth in the community to keep young people from moving on, having two children and years of working here feels we need to keep looking ahead at ways to keep Oskaloosa a place people want to call home.

Almond is married to Bill and they have two children Allyson, a William Penn University student, and Kade, a high school student.