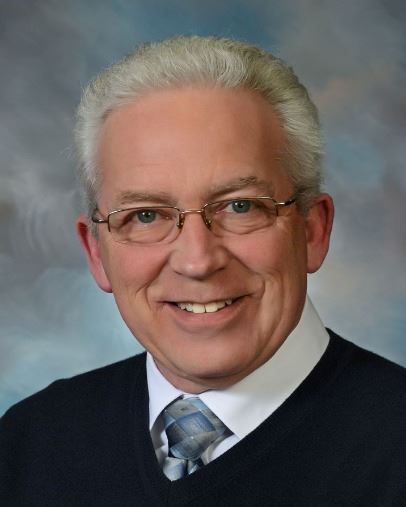 Caligiuri served in the United States Army from 1976-1992 with tours of duty in Germany, Korea, the Netherlands and various Army bases in the United States. During his time of service, he worked in the field of Nuclear Weapons. In addition, Caligiuri served in the Iowa Air National Guard in Des Moines, Iowa from 2004-2007 in the field of Power Production and Aircraft Arresting Systems. He retired from military service in 2007. Caligiuri received numerous awards, three Army Commendation medals, six Army Achievement medals, a Korea service medal, two National Defense service medals, a Global War on Terrorism Service Medal, and an Air Reserve Forces Meritorious Service Medal. He also has an education in Business Management and Hospitality.

Employed at Interpower Corporation since September 1999, Caligiuri serves as the Product Compliance Specialist. He is responsible for compliance and safety of all of the products Interpower Corporation manufactures and sells, which includes submitting products to safety agencies worldwide. He is also Interpower’s environmental specialist, keeping a close watch on the changing environmental policies worldwide for electrical products. Caligiuri is also a member of a few  Standards Technical Panels like UL (Underwrites Laboratory), United States National Committee of the International Electrotechnical Commission (IEC),  and the IEC Tech Group 23.

After moving to Oskaloosa in 1995, Caligiuri appreciated the unique and pleasant city he now called home and wanted to get involved. He was appointed to the Planning and Zoning Commission and served in that capacity until being elected to the City Council. He really enjoys going out into the community and talking with people about their issues and concerns. His goal is to make Oskaloosa a place where people want to move to and return to, doing all he can to make it a great place to live.

Caligiuri sees the council working as a team, talking things out, and reaching a consensus on issues and decisions important to the community. He appreciates the amenities this community has to offer and sees the council as a team that continues to help make things happens. He feels city infrastructure is crucial and is pleased that there are plans in place.

Caligiuri and his wife, Ellize, were married in 1991. They have a daughter who is a teacher at the Oskaloosa Elementary School and a son who is attending ISU. Caligiuri has two adult sons; one living and working in Waverly and another who lives in the Netherlands.