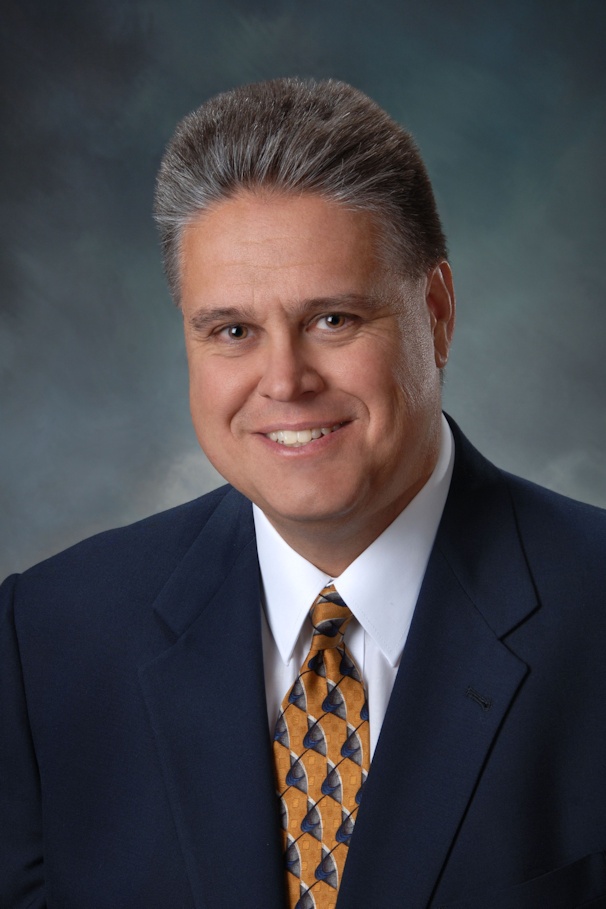 Yates was appointed to the City Council during the 2009 election and began his service January 2010. He was elected to second term in the fall of 2013, and re-elected in November 2017.

Yates was born in Sigourney, Iowa, and lived on the family farm near South English until the age of five when his family moved to Wilton, Iowa, which is where he graduated from High School. In 1988 he received his Bachelor of Science Degree in Electrical and Computer Engineering from the University of Iowa.

At the end of 2019, Yates retired from his position as vice president of operations at Musco Sports Lighting. He joined Musco in 1997 as plant manager at the largest manufacturing location in Muscatine and later relocated to Oskaloosa where he oversaw manufacturing, engineering and facilities development.

Yates is a member of the Iowa College Foundation (ICF) Board, the ICF Investment Committee, Muscatine Community Health Foundation, and serves on the Facilities Advisory Committee in Oskaloosa for the Lacey Recreation Complex.

After moving to Oskaloosa in 2007, Yates observed many opportunities where Oskaloosa could be more progressive as a community. He decided complaining about what others could be doing would not be an effective approach at making the community a better place to live and work. Yates felt getting involved, serving on the City Council, would allow him to make a positive difference in Oskaloosa.

As a Council Member, Yates is pleased the Council has the ability to function effectively as a group, debate issues respectfully, and move issues forward for the collective good of the community.

Yates is very involved with his son’s athletic pursuits and, in his spare time, enjoys playing golf.