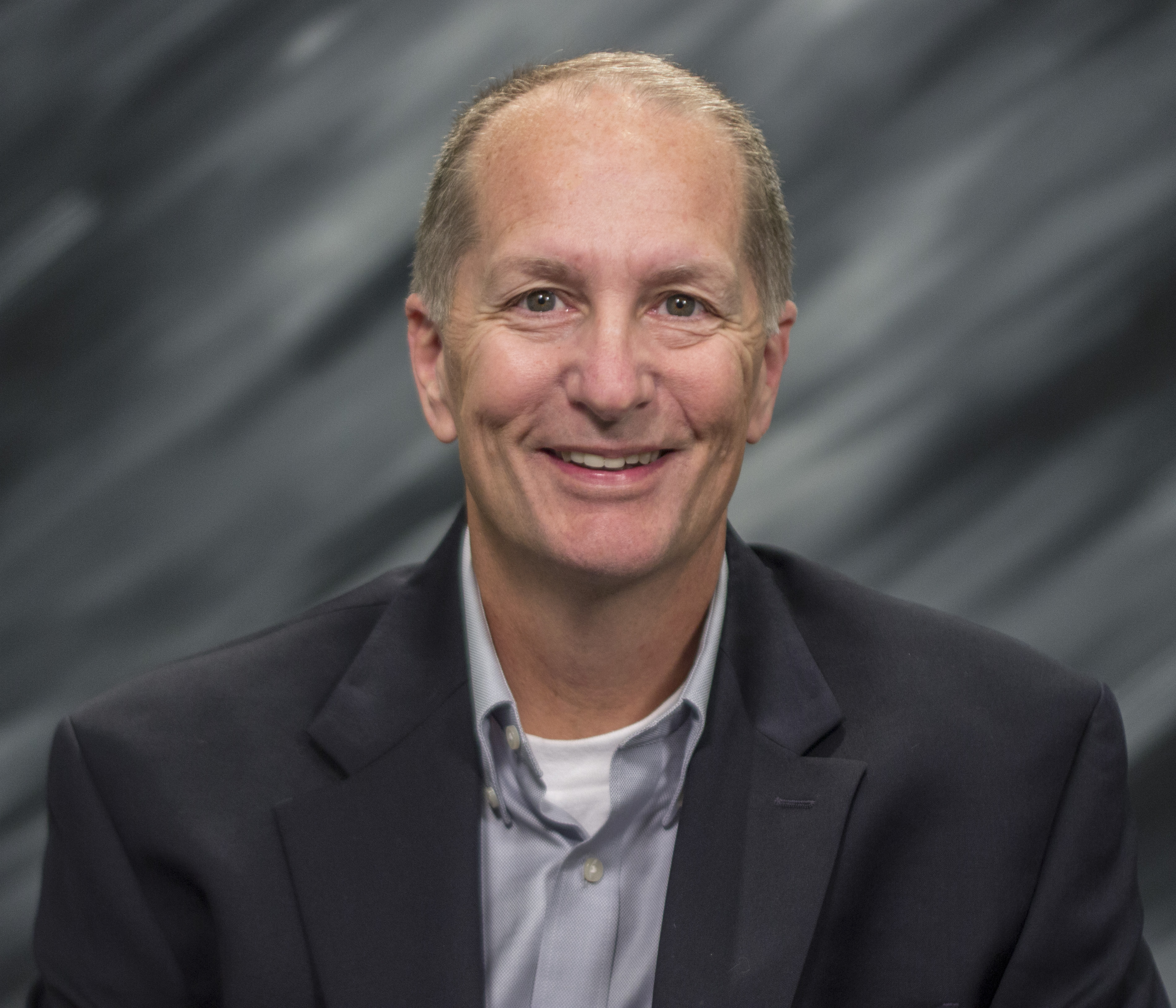 Steve Burnett began his first term as a city council member in January 2016 after being elected in November 2015. In November 2019, Burnett was re-elected for a four year term ending December 31, 2023.

Burnett grew up on a farm near Delta and graduated from Sigourney High School. He attended Iowa State University and received a Bachelor of Arts degree from Bethel College and Seminary in St Paul, Minnesota. Burnett also received a Master of Business Administration degree from the University of Kansas School of Business.

Burnett was with Sprint in Kansas City for 10 years and Radio Shack for 23 years. In 2014 he joined the Mahaska Communication Group and currently serves as the assistant general manager.

After moving to Oskaloosa in 2014, Burnett feels he can add a different perspective to the topics discussed at the city level. Growing up in a local farming community and then living in several different urban area provides Burnett with a wider view to help make decisions.

Married in 1979, Steve and wife Rosemary have a son, Jacob, and a daughter, Kathryn, both residing in Kansas City, Missouri.