Burn Ban Alert Burn Ban issued for all of Mahaska County Read On... 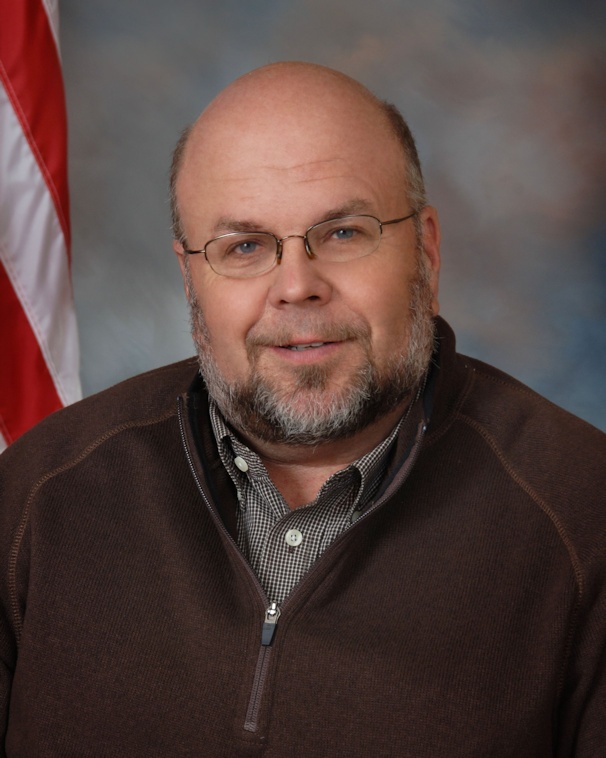 Walling was elected in the fall of 2009 and took office in January 2010. He is serving his third term as a City Council member.

With the exception of just one year, Walling has lived in Oskaloosa his entire life. His education includes DMACC and William Penn (College) University.

After 47 years with Cunningham, Inc., Tom recently retired his position as senior vice president of the service division,

Walling is one of seven generations who have lived and worked in Oskaloosa and is very proud of his hometown. He wants to support people in town who feel the same way and are willing to get involved and support projects which have and will have an impact on Oskaloosa’s future. An example of that support is the Highway 63 project. Walling also feels it is important to keep regulation down whenever possible.

Oskaloosa entered into a lease agreement for the municipal golf course in October 2011 which reduced the financial risk of operations, and Walling is proud of this decision. He is also supportive of the regional airport and the Highway 63 project.

Walling is very supportive of the philosophy of searching for ways to consolidate and share services between governmental entities to assure all government can run as efficiently as possible. To achieve this he says it takes very transparent communication from all facets of government. He feels there has been success of this happening, but there are many more areas to explore. Walling is very supportive of government officials at all levels who have the same goal.

Walling and his wife, Deborah, married in 1973.